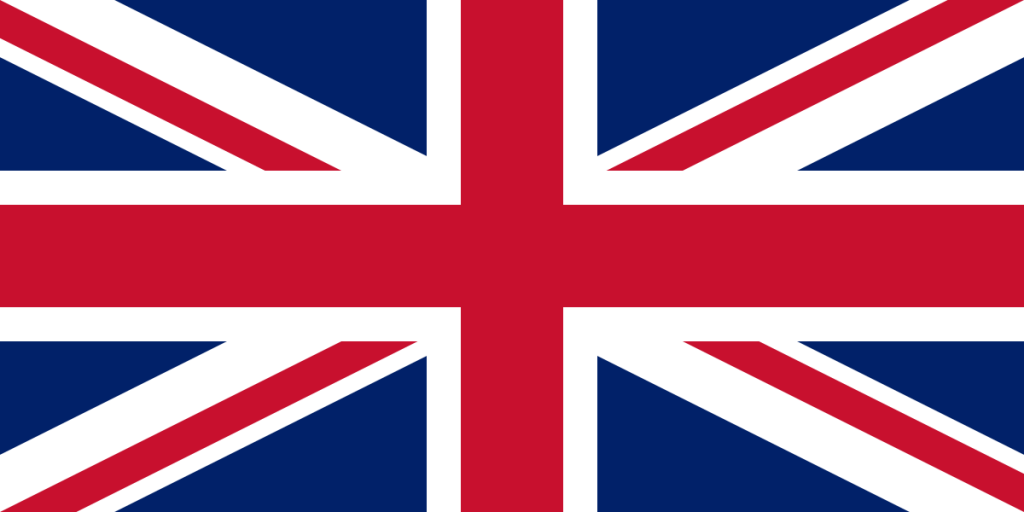 The Vezőtállás railway model club is unique in Hungary, in which visitors can take an active part in the life and operation of the domestic railway operation, as well as the operation and construction of the model world, through the models. The built module field table is H0 scale and has a digital (dcc) system.

Since 2016, guests have been offered a system of experience games for one weekend every 4-6 weeks. In such cases, you can register to play in teams of 1-7 people by making an appointment. (Registration and further information on the website: www.vezetoallas.hu/idopontfoglalas)

A playful presentation of the realistic processes of railway transport in Hungary, as well as providing the participants with the opportunity to participate directly in this operation. In the timetabled game to be promoted, the model railway plant is run according to the rules described in the Grand Railway Traffic Instructions. The trains run according to the schedule, the station managers ask for permission to start the trains, organize the traffic and the delivery of goods. The trains are controlled by train drivers based on signals. This type of game can keep adults and children busy for hours. In addition, there is also the possibility of Free play, where you can play with more relaxed rules.

The Driver’s Office aims to introduce and love this type of play, model railways and the large-scale railway plant, while creating a creative community where you can not only play, but also learn how to build digital model railways and modern modular field tables – including the necessary engineering thinking , terrain construction, circuit making, digital technology or even programming. The operator – Balázs Győri – has serious practical experience in these topics, which he is happy to pass on to visitors. Mastering engineering thinking (problem – solution search – planning – implementation – operation) is a useful skill for anyone in many areas of life.

Getting to know Digitools products in practice

The table was built over several years, at the beginning of the work it was planned to solve the control of the trains with the old analog technology. Unfortunately, this solution was never realized, the Nyugati railway station was inactive for a long time.

With our innovative digital solutions, we have given new impetus to the construction of the table.

We implemented occupancy control of the entire track network, built signal and switch settings that functioned in accordance with reality, and digitized a large number of vehicles. With manual control, the Western Railway Station comes to life!

Due to reasons beyond our control, we were not able to bring Szabolcs’ field table to the condition we wanted. The trains could no longer operate according to the automatic schedule, but we always think of the days spent under the Nyugati railway station with a grateful heart!

We also learned a lot during our almost two years there. Our products have evolved together with the table. We encountered a lot of new problems for which we had to find solutions.

The current knowledge and state of development of our products owes a lot to this work.

Thank you for the opportunity and we hope to see you again someday!

Most of our vehicles are Piko, but we also have some LGB models.

Our biggest favorite is our M41 2185 Rattle Model, built by György Gyenes.

The track and railway environment are under continuous development. All weather is stable and it is outside in the garden all year round.

Year after year, the greatest destruction is done by animals. Birds demolish platforms and buildings, hedgehogs and cats farm in the tunnels. Restoring the destruction of animals is an ongoing task year after year.

We also test our products here.

Our DigiSound-Jumbo3 decoders are trying to detect errors.

Power is provided by our DigiBooster amplifiers, and the beacons and switches are set with our DigiSwitch-2G device decoders.

We use an old multiMAUS as a digital control panel.

Active family or school recreation in the only interactive park in the country, the Mini Hungary model park, and in the largest arboretum in Hungary, Szarvas.

Our company developed and manufactured the devices, transducers and locomotives needed to operate the trains, and we also took an active part in the installation of the devices.

“Where the drink is brought to the table by the train”

The Lakomatív Restaurant is located in one of the busiest parts of Budapest, in the immediate vicinity of the Eastern Railway Station. The specialty of the restaurant is unique in Hungary, that the drinks are delivered to the tables by railway models.

“The story of building a table in pictures.”

We started building our demonstration table in our customer service office. All Digitool Electronics products will be on display at the completed therapy table.

The pictures show the construction process.

“Pictures of a memory.”

A few typical landscapes and cities of Hungary, Austria and Germany appeared on the field tables of the Budapest Miniversum.

Unfortunately, in 2020, the whole thing was broken down ….

This website uses cookies to improve your experience while you navigate through the website. Out of these, the cookies that are categorized as necessary are stored on your browser as they are essential for the working of basic functionalities of the website. We also use third-party cookies that help us analyze and understand how you use this website. These cookies will be stored in your browser only with your consent. You also have the option to opt-out of these cookies. But opting out of some of these cookies may affect your browsing experience.
SAVE & ACCEPT